We’ve got a packed schedule next week, so come and check us out….

Monday, October 25th – We are the Featured Act at Open Mic, Red Rock Coffee, 201 Castro Street, in Mountain View. We play from 9:00pm to 9:30pm. Come early and enjoy a great roster of local musicians at the Open Mic starting at 7:00pm.

Tuesday, October 26th – We are taping a television show, “New Horizons” with Suzanne Barnett, on KMVT15 Community Television in Mountain View. Details on when it will be broadcast coming soon!

Wednesday, October 27th – Open Mic/We’ve Got Talent Show at Angelica’s Bistro, 863 Main Street, in Redwood City. Come to the second round of “We’ve Got Talent” competition. In addition to open mic from 7-8pm, there will be a Talent Show competition starting at 8pm. Contestants may compete every Wednesday from October 20th through December 15th. One or two finalists will be selected each week.

All finalists will compete for a top cash prize of $250 on Friday, December 17th “We’ve Got Talent” Show. 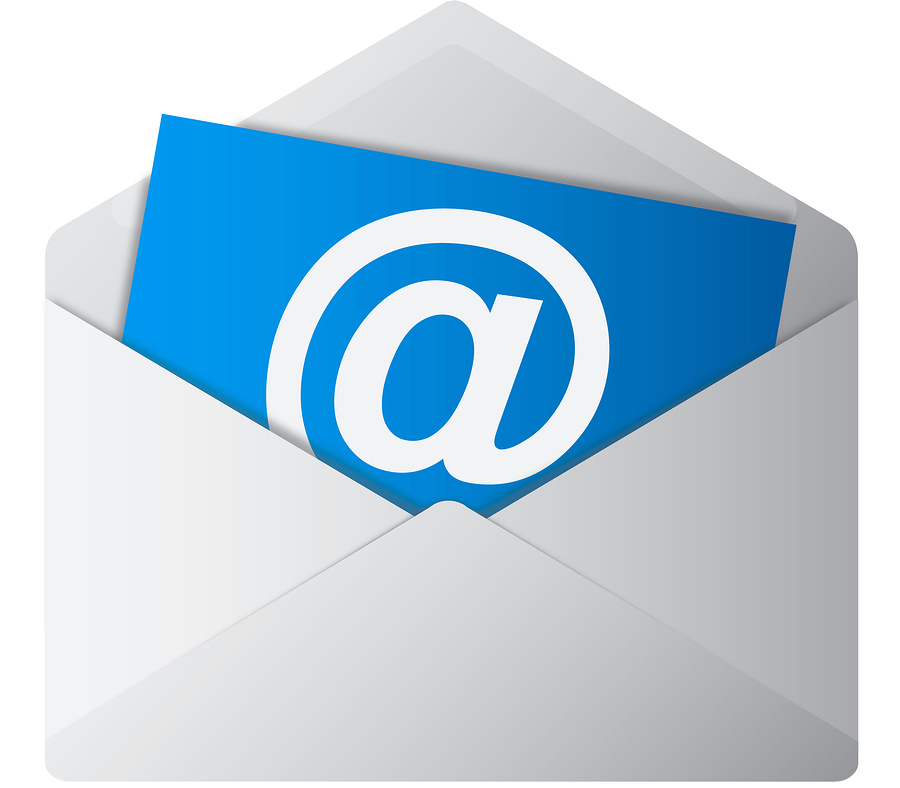 Listen to tracks on ReverbNation